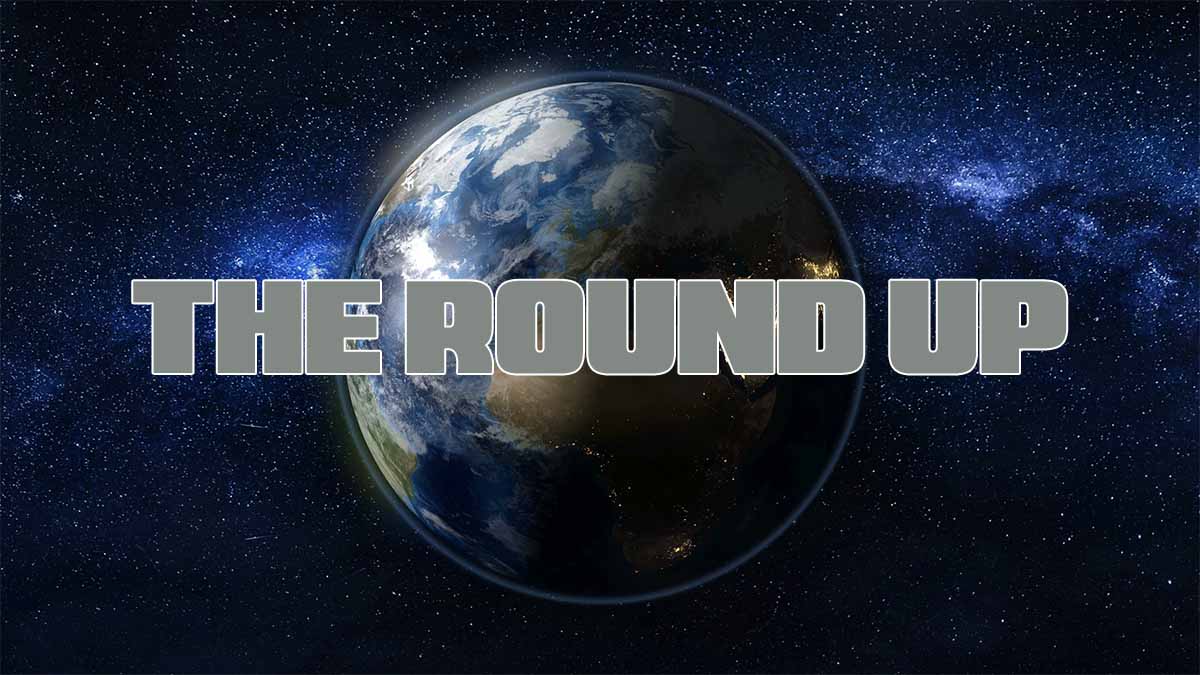 The Round Up is your answer for a world that moves quickly, and the news cycle even quicker as we face vital issues here in America. Having legitimate news stories as opposed to just the mainstream media narrative is extremely important to understanding the truth.

We’ve aggregated from thousands of sources. Enjoy, enlighten and educate yourselves about the reality of today’s America and New World Order, or as one of our owners would say, “Live and learn.”

Jaylen Brown Reacts To Being A Part Of The Kevin Durant Trade Offer (outkick.com)

Joe Biden’s numbers are terrible, but Kamala Harris’s are even worse | Washington Examiner