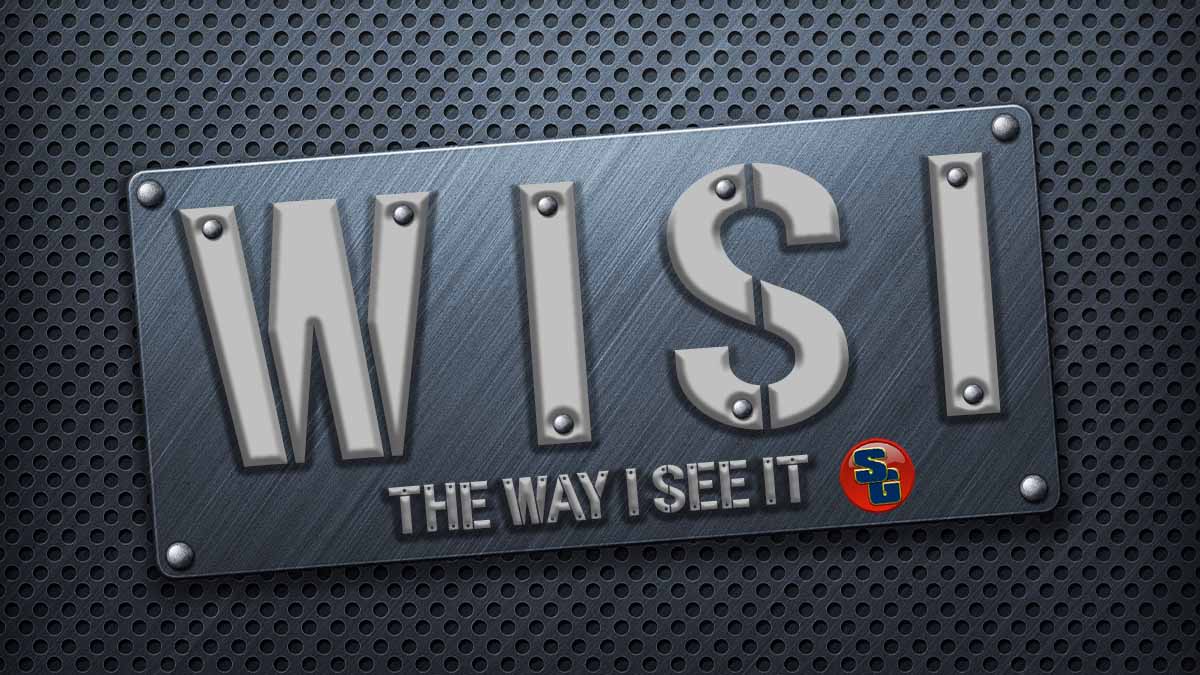 The Way I See It

In this The Way I See It, the Damar Hamlin tragedy, farewell to true sports goodwill ambassador Pele (Pelé), and more.

Monday Night Football, January 2nd, 2023. I’ve settled to watch a great match-up, the Bills at the Bengals. With just over six minutes remaining in the first quarter, Bills DB Damar Hamlin routinely tackled Bengals WR Tee Higgins after a short pass. No brutal hit, no apparent chance of a concussion for either player. Yet Hamlin got up after making the tackle, then almost immediately collapsed.

Consequently, medical personnel rushed to his side; players were visibly upset and concerned. Then I found out, like millions of viewers, that the responders administered CPR to Hamlin. For nine minutes. In Paycor Stadium, you could hear a pin drop. The silence was deafening, the tension palpable.

Stunned, I was instantly transported back in time, which I noted on Twitter:

As of this writing, Hamlin remains in critical condition at the University of Cincinnati Medical Center’s intensive care unit. He is in a medically induced coma and has had a breathing tube inserted. Understandably, the game is postponed until further notice.

Out Come the Idiots

Folks, we don’t know for sure what caused Hamlin’s cardiac event, but the most likely cause is commotio cordis. That’s a Latin term that describes a heart attack (VFib) caused by a blow to the chest. Hamlin’s event was not caused by vaccines, a Soros plot, the lib agenda, or any other QAnon bullsh*t. A rare and random– but not nefarious– event. Despite what Jake Shield’s vast medical experience may indicate:

Don’t be an idiot contributing to the decline of society. If anything, be like the people who chose to honor Damar Hamlin. Those people donated nearly $6 million to Hamlin’s charitable GoFund.me in essentially 24 hours. The fund’s initial goal? $2,500.

You all know my thoughts when it comes to soccer. I don’t like it. I don’t think it’s a sport. It is so dull, I use it to cure insomnia. But even a soccer hater like myself knows about Pelé, the man credited with popularizing soccer in the U.S.

Pelé (born Edson Arantes do Nascimento) is one of soccer’s greatest players. He played in four World Cups, holding the record for most victories (three). He also has the Guinness World Record for career goals (1,279). In 1975, he came out of retirement to play for the New York Cosmos, leading to an increased interest in soccer in the U.S. that continues to this day.

During and after his playing days, Pelé was a global ambassador for his sport. Much like Muhammad Ali, Pelé was instantly recognizable around the world. Also, he had a bright smile and an outgoing personality that endeared him to fans and world leaders.

Pelé died on December 29th, 2022, at the age of 82, due to multiple organ failure, a complication of colon cancer. RIP to a legend– even a soccer legend.

I realize this is a bit of a “downer” column. But let me end it on a brighter note by wishing all you a happy and healthy 2023. I am a misanthrope at heart, but that doesn’t mean I enjoy seeing people suffer. It just means that I find most of you to be annoying.